How We Met: Andy and I were randomly selected to live together my sophomore year, his freshman year. I dare you to try and find two more compatible people that were randomly paired together. We both have a great appreciation for knowledge and learning. Many nights we got little sleep because we were sharing what we knew with each other.

Actually, I first spoke with Andy on AIM before meeting him in person. The one thing that struck me as really odd about those conversations was his use of smiley faces. He used then when I would not have expected someone to smile. It made some more sense after I met him and saw what a big smile he has. Little did I know that this characteristic of Andy would end up playing a role in my favorite memory of him.

Favorite Memory: On a football weekend at ISU, many of our friends came to town and we decided to eat at Applebee's. We probably had about 12 people at our table including Aaron and Kyle. Andy was sitting on one end, I was sitting near the other, and my high school friend Ryan Marx was sitting in the middle. When our waitress was serving us our waters, she accidentally dumped a large quantity in Ryan's lap. Most of us, knowing Ryan very well, didn't know how to react. Sure it was funny but we also felt bad for him. Then, seemingly in unison, everyone looked over at Andy who was trying to hide his big smile. The tension brook as everyone burst out laughing. Whenever someone retells this story, they also include their account of seeing Andy's smile. 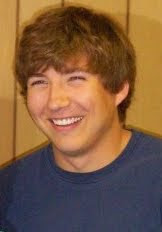 The best example I can give of Andy's smile. 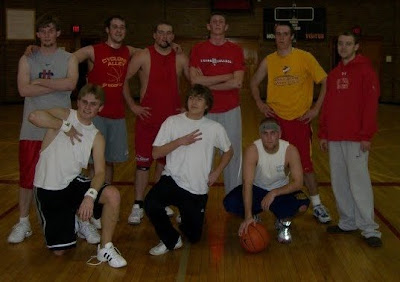 Andy is the middle person in the front row. We got third in our division of ISU's intramural basketball that year. 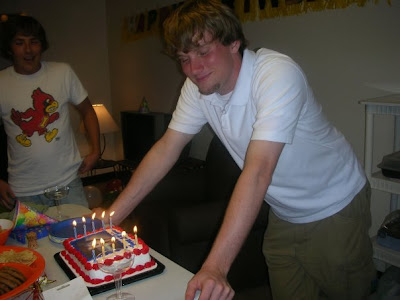 This is my surprise 21st birthday.

Andy gradated from ISU in May 2010 with degrees in Math and Physics. This fall, he will begin his graduate work in physics at the University of Maryland, College Park. In fact, he is already there working for a professor this summer.

Name: Taylor
Status: Hostess/Helper
How We Met: Also a daughter of my cousin's wife...yet one more girl to join me amongst all those boy cousins!
Favorite Memory: After I asked her to be a part of the wedding, Taylor asked what she was going to be doing, and her eyes immediately lit up when I told her she was going to be my special helper: "I love helping! I am such a good helper! Helping is my favorite thing! I love helping!" And then she promptly sat down and began to make a list of everything that we needed to do to get ready for the wedding. Also, a few weeks ago she came to visit me in the dancewear store where I work. Anytime I needed anything she would be quick to point out that she had a pencil and paper in her purse and followed me around like a shadow to help me put shoes and other items away on the shelves. I think I made a good choice for a helper! 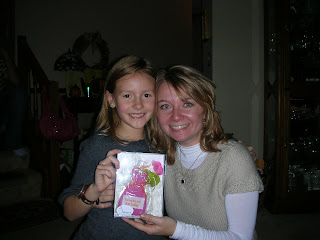 After I asked her to be a part of the wedding (right after she got so excited about being able to help). 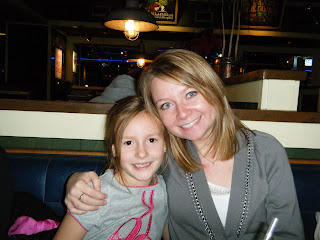